In October 2019 NACE held its General Assembly prior to the NECE Conference in Glasgow and took the decision about a new Executive Board.

In their first meeting Moez Ali became the new Secretary-General, Jakob Erle was appointed to be his substitute while Elhossein Mohamed became Treasurer and Khaled Selim functions as his substitute now. 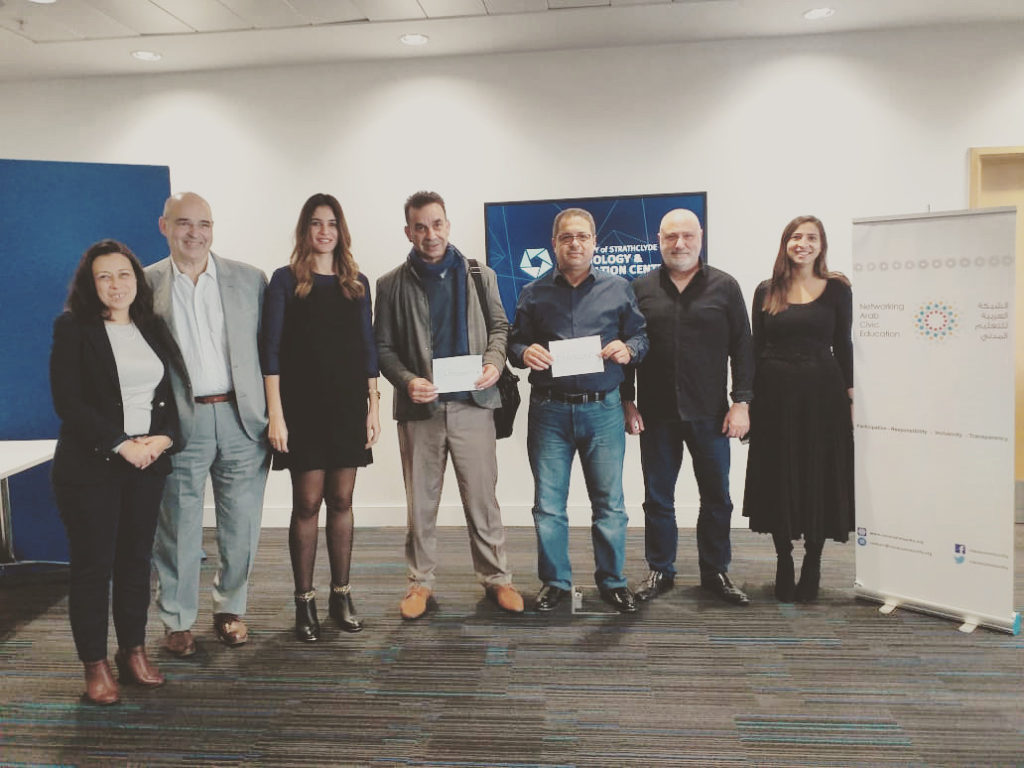